The Silent Stars Go By 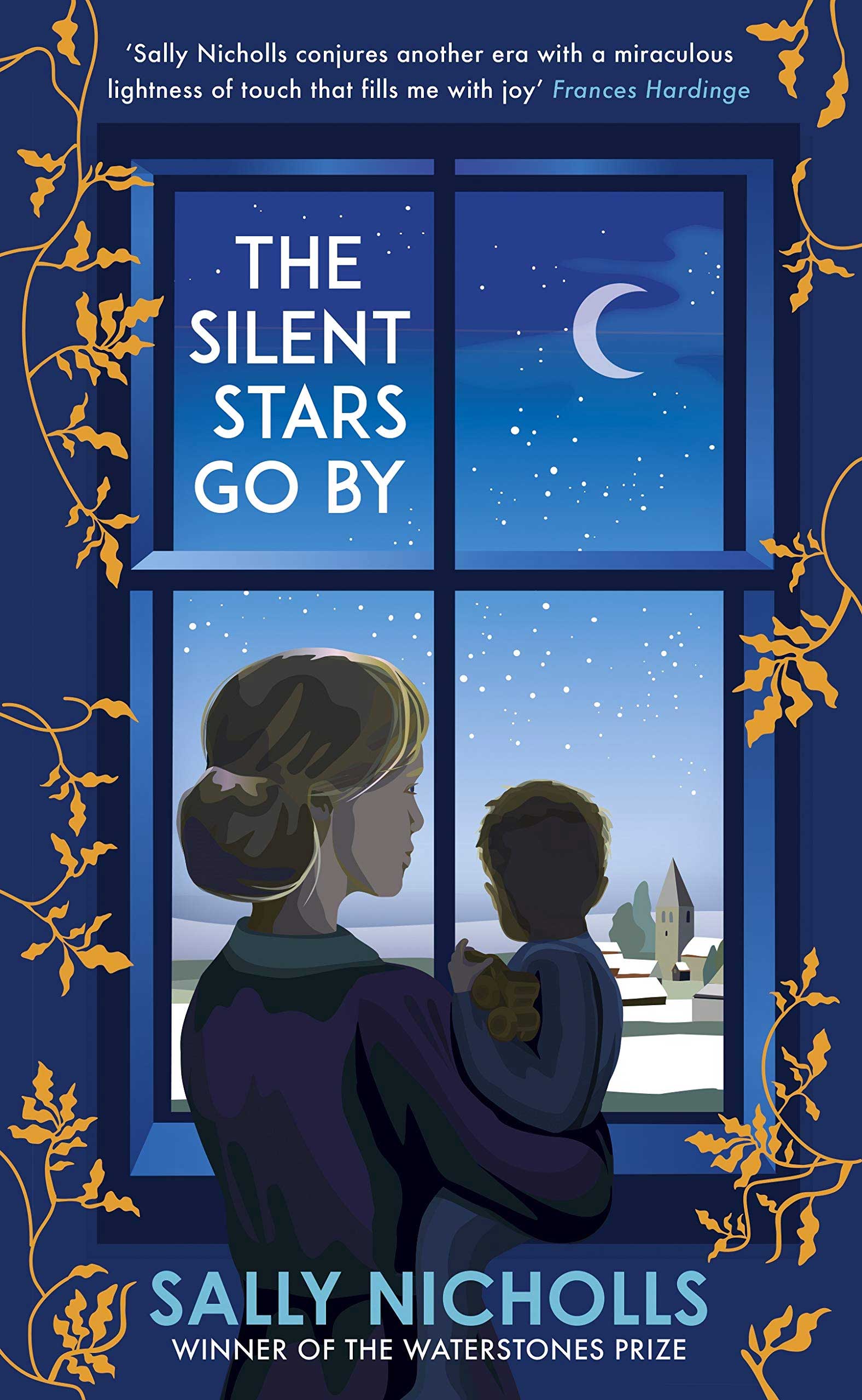 Seventeen-year-old Margot Allan was a respectable vicar’s daughter and madly in love with her fiancé Harry. But when Harry was reported Missing in Action from the Western Front, and Margot realised she was expecting his child, there was only one solution she and her family could think of in order to keep that respectability.

She gave up James, her baby son, to be adopted by her parents and brought up as her younger brother.

Now two years later the whole family is gathering at the vicarage for Christmas. It’s heartbreaking for Margot being so close to James but unable to tell him who he really is. But on top of that, Harry is also back in the village. Released from captivity in Germany and recuperated from illness, he’s come home and wants answers. Why has Margot seemingly broken off their engagement and not replied to his letters? Margot knows she owes him an explanation.

But can she really tell him the truth about James?

‘The Silent Stars Go By is a riveting read-in-one-sitting experience driven by compelling characters who leap off the page, not least the young woman at its heart, an unmarried secretarial student who’s forced to give up her baby during WWI.’