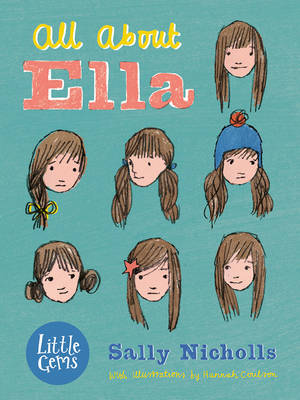 Monday’s Child is Fair of Face
Tuesday’s Child is Full of Grace
But Ella is Very Upset.
Ella’s brother Sam is sick, and Ella is sick of Sam. Life revolves around him, and no one has time for Ella. They don’t even know what day she was born on!
Can Ella work it out for herself?

People often tell you as a writer that nothing is wasted, that stories that don’t find a home now will find one later. I’m rather proud of this little story, and I’m glad it’s finally found it’s place in the world. 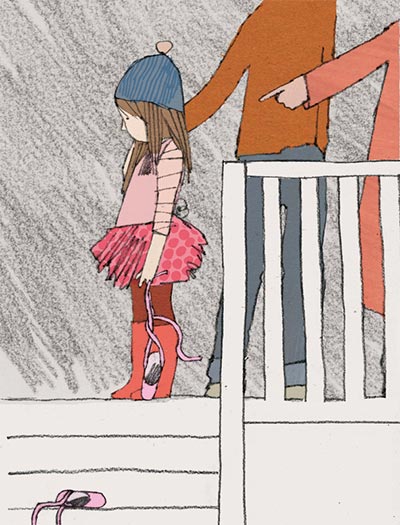 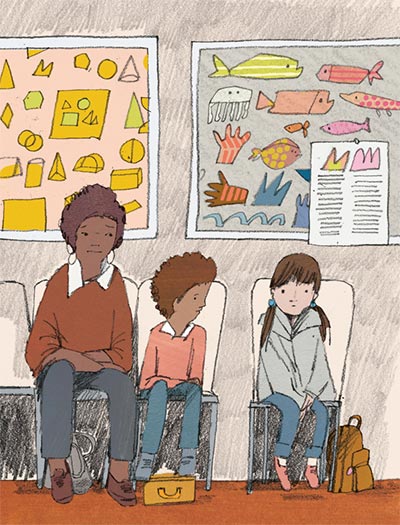 There are full-colour illustrations throughout, by the very talented Hannah Coulston.

‘All About Ella’ is aimed at children aged 5-8. It’s part of Barrington Stoke’s Little Gem range, which if you have children in this age range, I would highly recommend you check out. They are perfect for children just beginning to read chapter books, highly illustrated, printed on very high quality paper and featuring stories and pictures by some incredible authors, including five children’s laureates. They also use dyslexic-friendly paper and font, but they are very much intended for everyone.

This book, as you may have guessed, is a book about Sam’s little sister in Ways to Live Forever. I wrote it in 2006, when I was in the middle of trying to finish a first draft of Ways and was struggling to get inside Ella’s head. I thought it would be interesting to see what she thought about was happening to Sam, and it was.

It’s a book for 5-8-year-olds, partly because Ella is eight, and partly because I wanted to enter it into a short story competition for writing for children. (Which I did and it won; the prize was £600, which was my first ever earnings as a writer, unless you count the book token I won in the school poetry prize aged twelve.)

The story then sat on my hard drive for years, until Barrington Stoke mentioned that they’d like me to write them some Little Gems, and I remembered it.

People often tell you as a writer that nothing is wasted, that stories that don’t find a home now will find one later. I’m rather proud of this little story, and I’m glad it’s finally found it’s place in the world.

It’s a sensitive and moving story, beautifully told, its short extent and the simplicity of language belying the depth of emotion and sophistication of the message.