An Island of Our Own 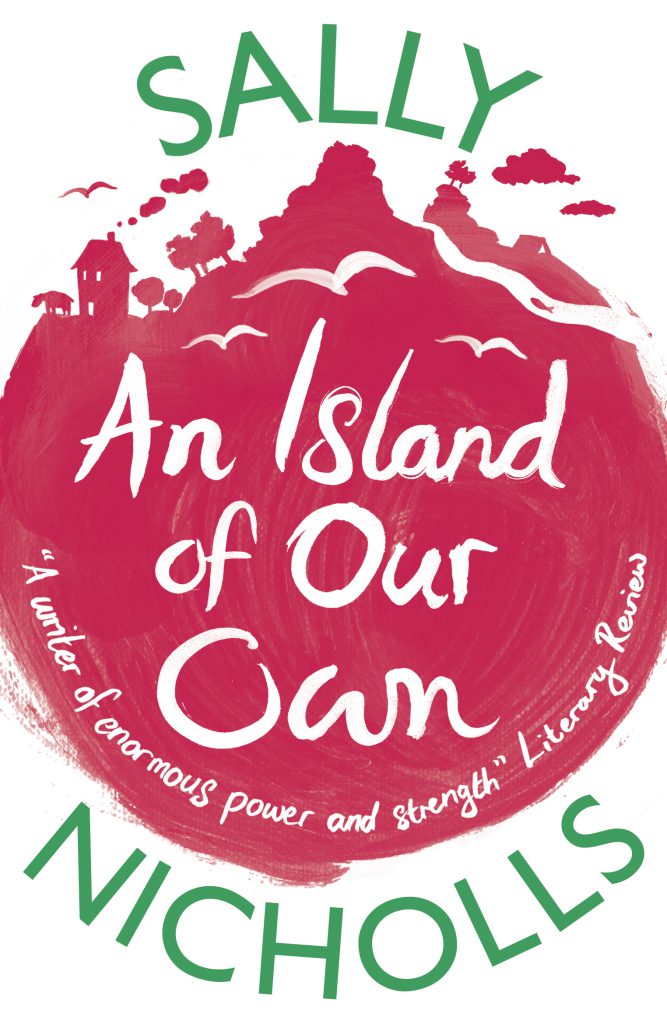 Siblings Jonathan, Holly and Davy have been struggling to survive since the death of their mother, and are determined to avoid being taken into care.

When the family’s wealthy but eccentric Great Aunt Irene has a stroke, they go to visit her. Unable to speak or write, she gives Holly some photographs that might lead them to an inheritance that could solve all their problems. But they’re not the only ones after the treasure …

Things that are in this book

Papa Westray is a real island in Orkney, and the places the children visit on Papay are real places.  None of the characters who live there are real, though.

Trustee From the Toolroom

This is a book I read when I was twelve. It’s about a shy middle-aged man called Keith who has to rescue some diamonds from a coral reef on a remote Polynesian island. He does it – like Jonathan, Holly and Davy – through the kindness of a very eclectic collection of strangers, who give him lifts in their aeroplanes and introduce him to half-savage sailors willing to sail in across the ocean.

An Island of Our Own has been up for some INCREDIBLE awards:

“This lovable tale of orphaned children finding booty and adventure on a Scottish island manages to avoid sentimentality.”

Watch me being interviewed about An Island of Our Own by Oxford TV.