A Film, a Play and Three Books

Hello, and apologies as ever for waiting so long to update the website! I’ve been very busy writing, but I have lots of exciting book and film news to share with you.

The Ways to Live Forever film is due to be released in America this spring. Hurrah! It’s getting great reviews, and you can follow the film on Facebook and Twitter to find out more about screenings near you. Still no news of a UK release, I’m afraid.

There is also a stage play of Ways to Live Forever, which is running in Vienna until March 19th 2013 (in German). Pictures and other details can be found here.

A Lily, A Rose

My very short book for Barrington Stoke will be released on the 1st of March 2013. It’s called A Lily, A Rose and it’s a sort of love story about a fourteenth-century girl who is horrified when her father tells her she has to marry a man who is nearly fifty. You can find out more about the book, and read the opening chapter, at the Books and Stories section of the website. 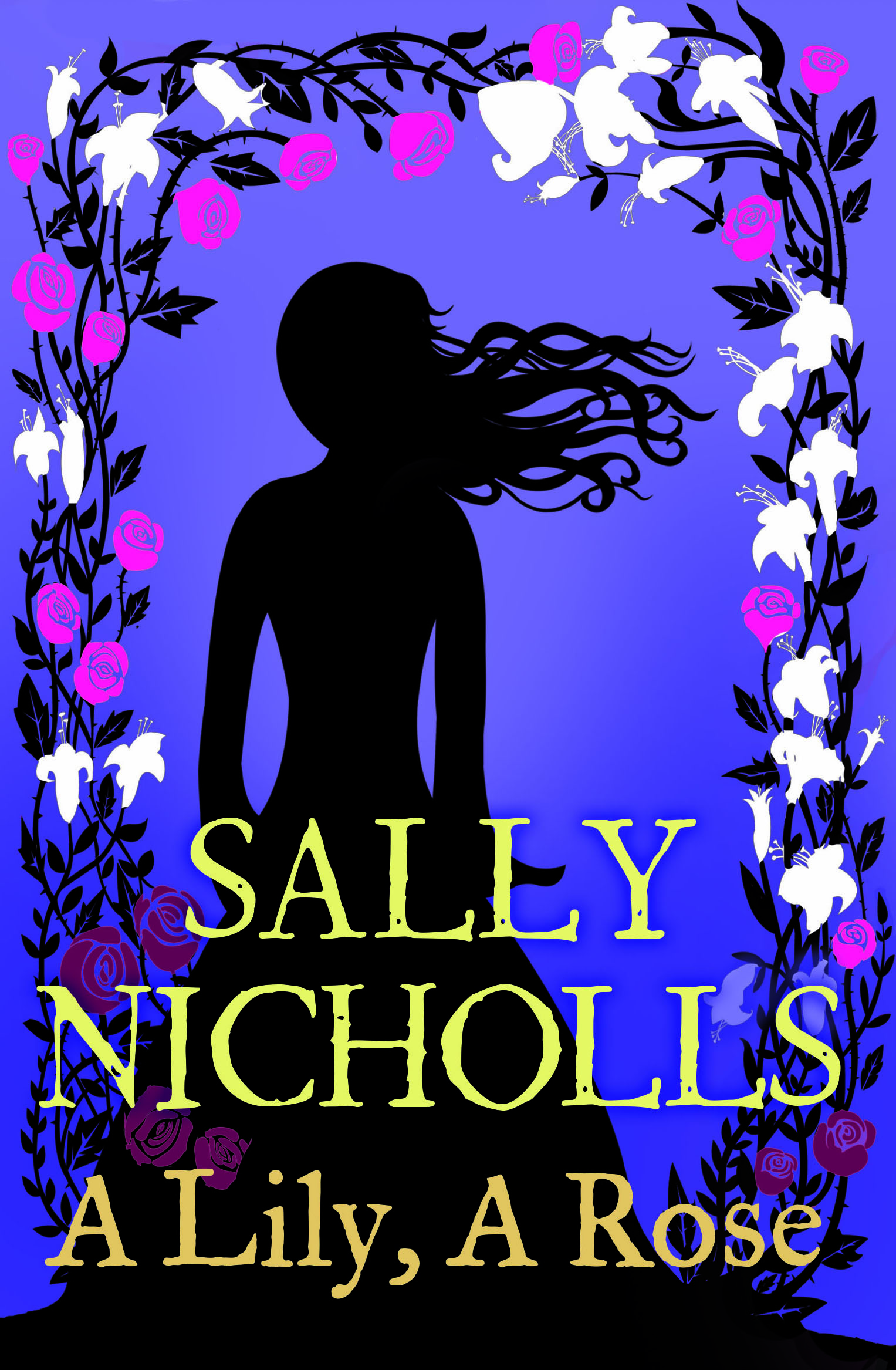 The new Scholastic book is called Close Your Pretty Eyes. It’s a psychological ghost story with a ghost based on a real woman; Victorian murderer Amelia Dyer, who is believed to have killed around four hundred people in her thirty-year career. Close Your Pretty Eyes will be released in August 2013, but you can find out more about it at the Books and Stories section of this website. 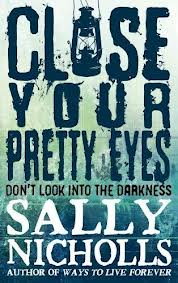 Thanks to everyone who’s bought and reviewed All Fall Down – it’s been so great to hear from readers who’ve enjoyed it. The paperback edition will be coming out in April 2013. All Fall Down has been doing well; and it’s been shortlisted and longlisted for a number of awards. Hurrah!

Calderdale Book of the Year